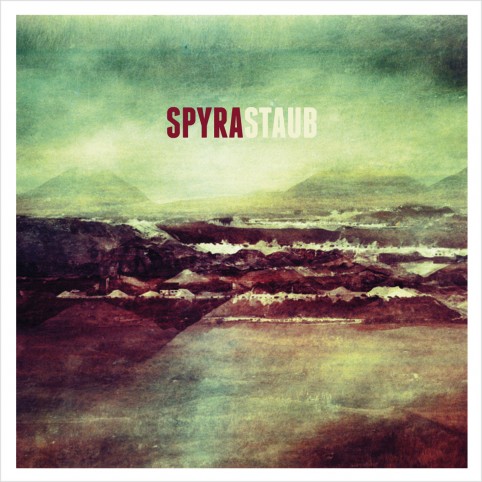 CD Album | DDL BFLY-009
SPYRA about the making of ‘Staub’
“Over the last 3 years I ‘ve been hanging around a lot in the US, England, Poland, Ukraine and at home in Germany, with a lot of time on my hands. I got to thinking about electronic music and its genesis, asking myself where it all started and where it’s at now.
After making 15 studio albums in 20 years, I knew that if I was going to record another one, I would simply have to make a change. Somewhere, at some time, I started experimenting with an old JUNO 6 and fell in love with sequences all over again. Apparently all ordered and logical, but then, the more I played and the deeper I listened, the more chaotic and unpredictable their sound became.
Late in 2013 I started to record my sessions. Always in the middle of the night while the city was falling asleep. Changing Cities Berlin, Warsaw, Uzhgorod, Cologne, filled my head with childlike inspiration. At last, I was back, dreamily, in my element.”